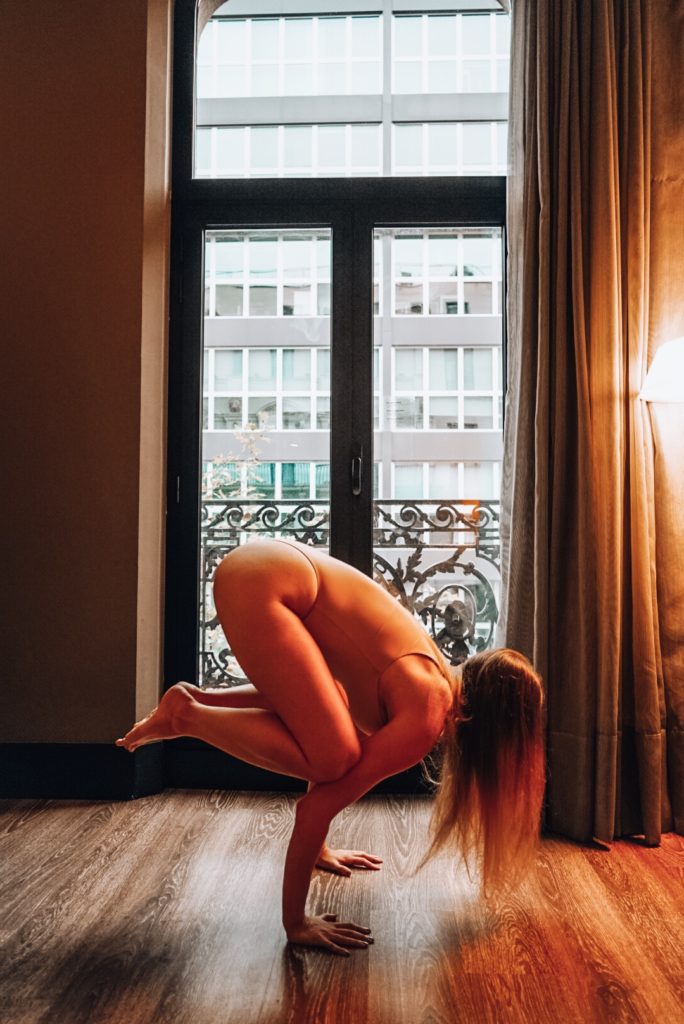 As a child we are taught that failure is not an option. You fail your exams, you’re life will be a big fucking mess from here to eternity. You fail to tidy your room, you’re not going out again, ever.

It’s this disregard of failure that leads us to fear it in adulthood. But, have you ever considered how fearing failure can leave you stagnating in a pool of, not just averageness, but down right misery?

Fear of failing won’t stop you from failing; it stops you from trying. It’s that same fear that leads you to believe you’ll never achieve that life goal you’ve always hoped for, so you bury that dream deep inside your sub-conscious, hidden and quaking in fear of being exposed to the possibility of failure. It’s that same fear that keeps you ‘trapped’ in a loveless relationship, because if that relationship fails surely all future relationships will fail too. It’s you, not them, right?

Fear of failure stops people trying. It stops people from picking up all the pieces of a broken heart and handing it to other for fear they’ll shatter it all over again. It stops people becoming masters of their own destiny and keeps them confined to their ‘tick a box’ culture.

Fear of failure stops people from achieving; from dreaming, from growing, loving, changing, shining and living.

Failure makes people feel vulnerable and we are all shit scared of that too.

Would you fail a few times if it meant you could enhance the energy of the entire planet?

It is our generation, you reading this right now, that has the power to do that.

Let go of all your fears, your ancestral fears too. Collectively, we are changing. You felt it to, right? 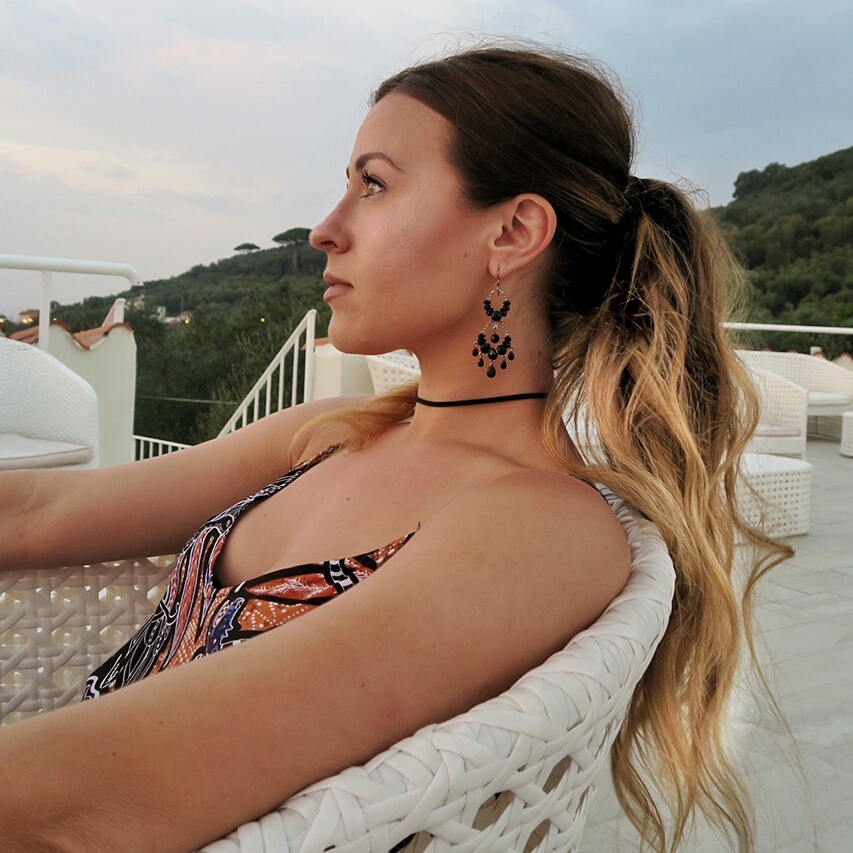 Make up wearing, too much swearing, coffee lovin', downward doggin' yoga sharer. Making happiness an option for everyone.

Welcome to Northern Yogi! I'm Sarah, a yoga teacher based in Manchester, UK. This is the place I share all my favourite things, from yoga to holistic health, beauty and vegan food! Take a look around and feel free to get in touch if you'd like.