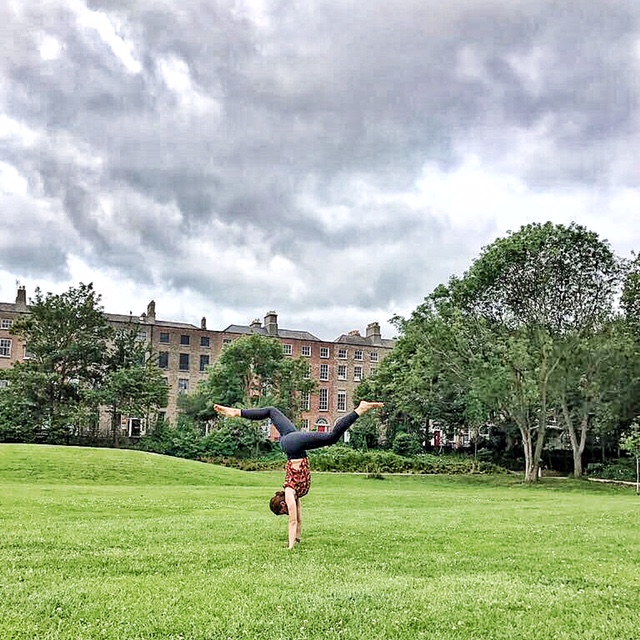 I was lucky enough to spend last weekend in the beautiful city of Dublin, all thanks to my wonderful sister. It was a jam packed weekend with lots to do and see, but I still managed to squeeze in a yoga session.

Having never been to Ireland before I had no idea what to expect from the emerald isle, would it be ‘my kind of place’? I do love to travel to new locations, exploring cities I’ve never been to before, finding hidden gems and general getting lost in newness. And Dublin did not disappoint!

As soon as we arrived we hopped into a taxi to take us to our hotel and the taxi driver turned into our own personal tour guide, pointing out iconic locations, telling us where to go, what to see, how to get there, what to expect.

I knew it was going to be a good trip when passport control said ‘Have a great time Sarah’ in a thick Irish accent. Since when are passport control pleasant?! From here on out every single person we met was the loveliest, friendliest, most welcoming person ever! 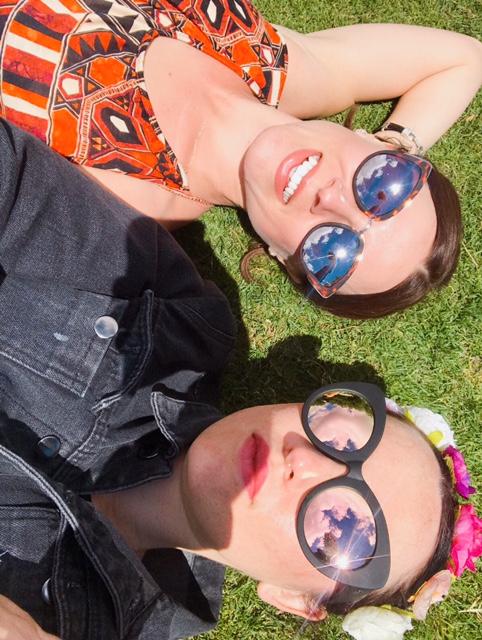 We arrived at our hotel, the Clayton Hotel on Cardiff Lane to be greeted by the friendly reception staff who checked us in, gave us a map and pointed us in the direction of the ‘centre’. We pottered off in the direction of the shops to see what Dublin’s retail therapy had to offer and we stumbled across what I can only describe as Ireland’s version of Wholefoods, FRESH The Good Food Market where we bought big salads, donuts and coffee (we were on holiday after all). 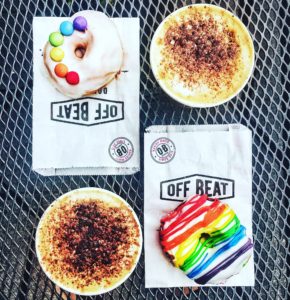 Our hotel was located directly opposite Facebook HQ and the surrounding area was very modern, on a Quay and filled with cool independent eateries. I have to admit Dublin is a pricey city so if you have a trip planned take more than you’d expect. We bought two salads and it came to 25euros! That evening we went out for cocktails at The Spencer then hit the hay early ready for a full on day the next day.

Woke up early the next morning for some much needed stretching. I rarely get a chance to practise yoga on travel days and planes make me feel in desperate need of a good yoga session. Top Tip: after a flight practice legs up the wall. Not only will it help to stretch the hamstrings and lower back but will also reduce puffiness and fluid retention that is so common after flying. 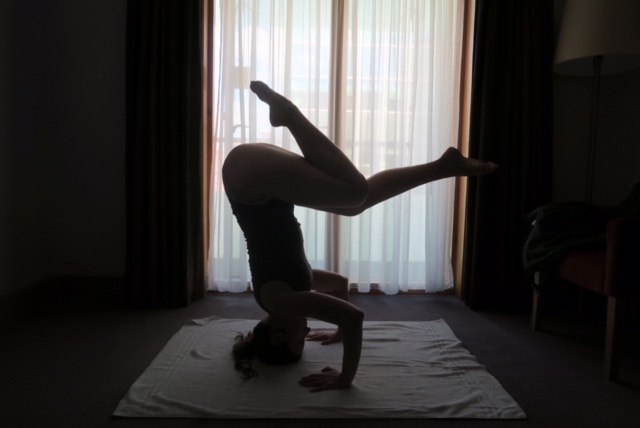 I did a lovely practise in my hotel room, on a towel because I had no baggage allowance to pack my mat. No mat, no problem, just roll out the fluffy hotel towel!

We headed out for breakfast and pottered around the cobbled streets of Dublin, finding florists and markets and taking coffee breaks and sitting to watch the world go by. The city really is perfection.

We only go two days in the city so I’m already looking forward to returning one day soon.

Any travel tips you can share for my next visit to Dublin, where to eat, sleep, drink, stretch?