I am a vegetarian. I chose to stop eating meat 3 years ago when I began to be more conscious of animal welfare. At the time I still ate fish because I never associated the two to be the same. 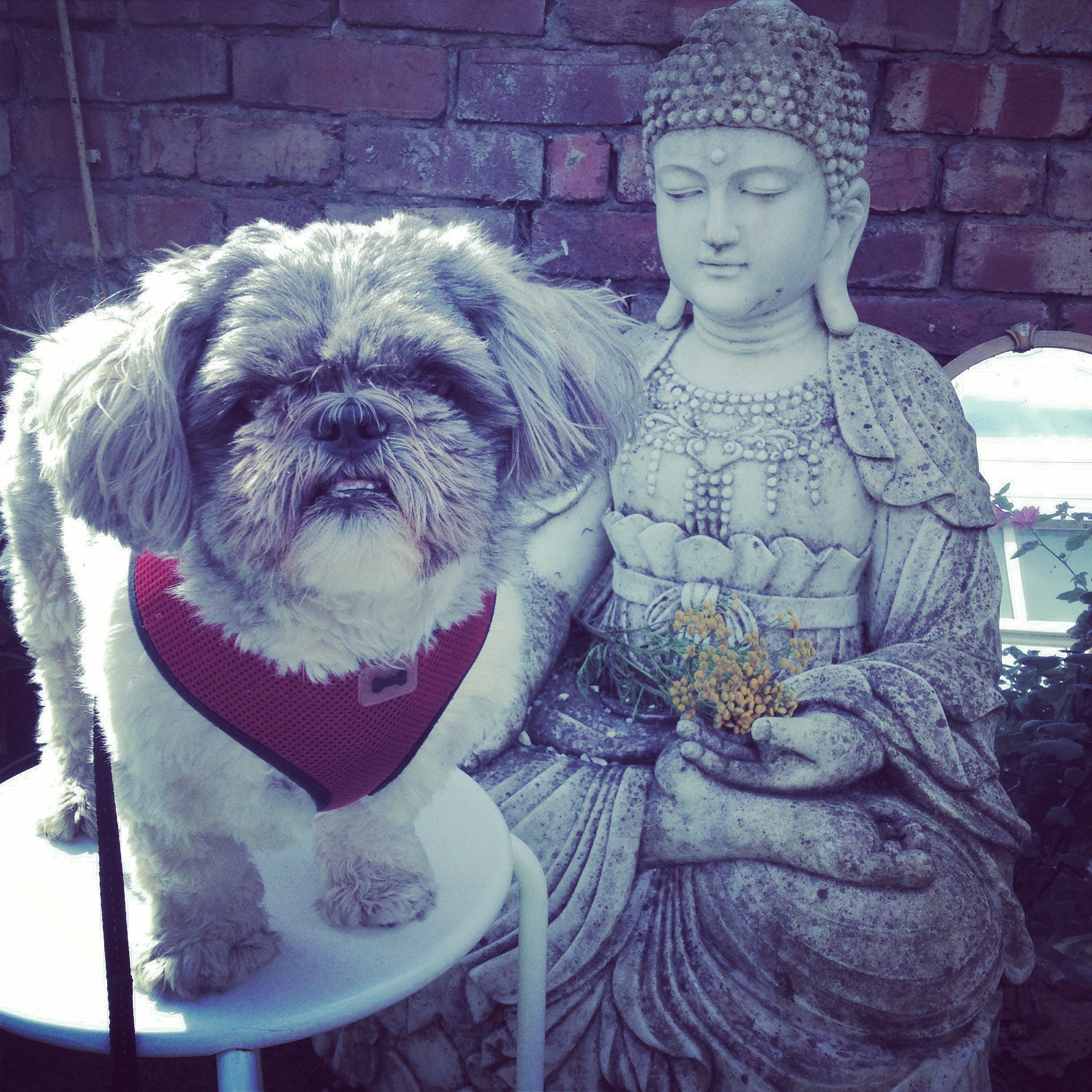 As I’ve gotten deepen into my yoga journey I’ve become far more aware of not only where food comes from but also the effects it has on my body. I no longer eat anything with a central nervous system.

Traditional yogis are generally full vegan. This means no animal product whatsoever; no dairy, no leather, no wine! Part of the 8 limbs of yoga, as explained in my previous post, talks about yamas: to live consciously and non-violently. The reasons a large percentage of the yoga community are vegan/ vegetarian is because to kill another living being is a violent act. Even if this act isn’t committed by your own hands, you still had a part to play and are therefore contributing to violence.

After a lifetime of eating meat; being fed roast dinners as a child, always opting for the chicken sandwich in a café and a full English on a Sunday morning you would think it challenging to give up meat. I wasn’t. It was by far the simplest and most gratifying thing I have ever done. It has had nothing but a positive effect on my life.

People often ask me ‘what do you eat’ because they haven’t experienced vegetarianism before. Honestly my food choices have widened since stopping meat. It’s so easy (and lazy!) to go straight for the chicken option on the menu or grab a burger. Now I have to consciously think about my food, what does it contain, where does it come from, what will it do to my body.

Becoming a vegetarian has made me understand and experiment with food more then I ever did before. I cook more, try different foods from different cultures, and understand the health benefits of different nutrients. Above all else I am saving the planet one animal at a time.

FYI: Giving up meat save around 800 animals per person per year from slaughter.

Another FYI: If the entire planet gave up meat then world hunger would be eradicated. Grain that could be used to feed starving people around the world is currently used on fattening up cattle to make more money for the multi-billion dollar meat industry.

Contrary to popular believe meat is not good for you. It does not give you nutrients. Any nutrients labelled on a meat product actually come from the grain the animals you are consuming eat. Therefore you are filtering your nutrients through a carcass.

Try giving up meat just one day a week and see what amazing food you try instead. I’m going to start posting a few veggie food ideas on here so be sure to check back for inspiration! 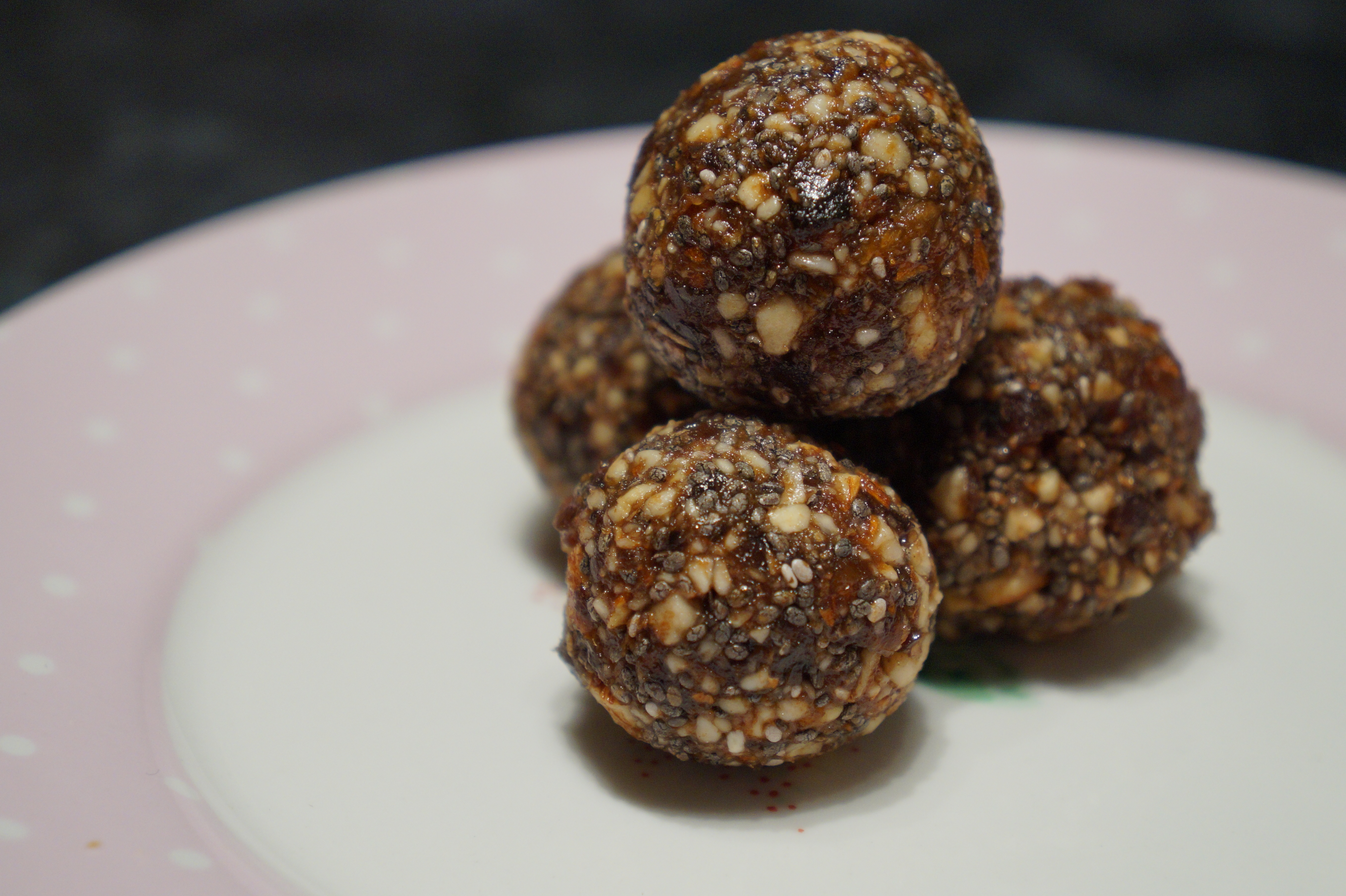 Now go and be nice to an animal, and the planet and become and all round good human being!